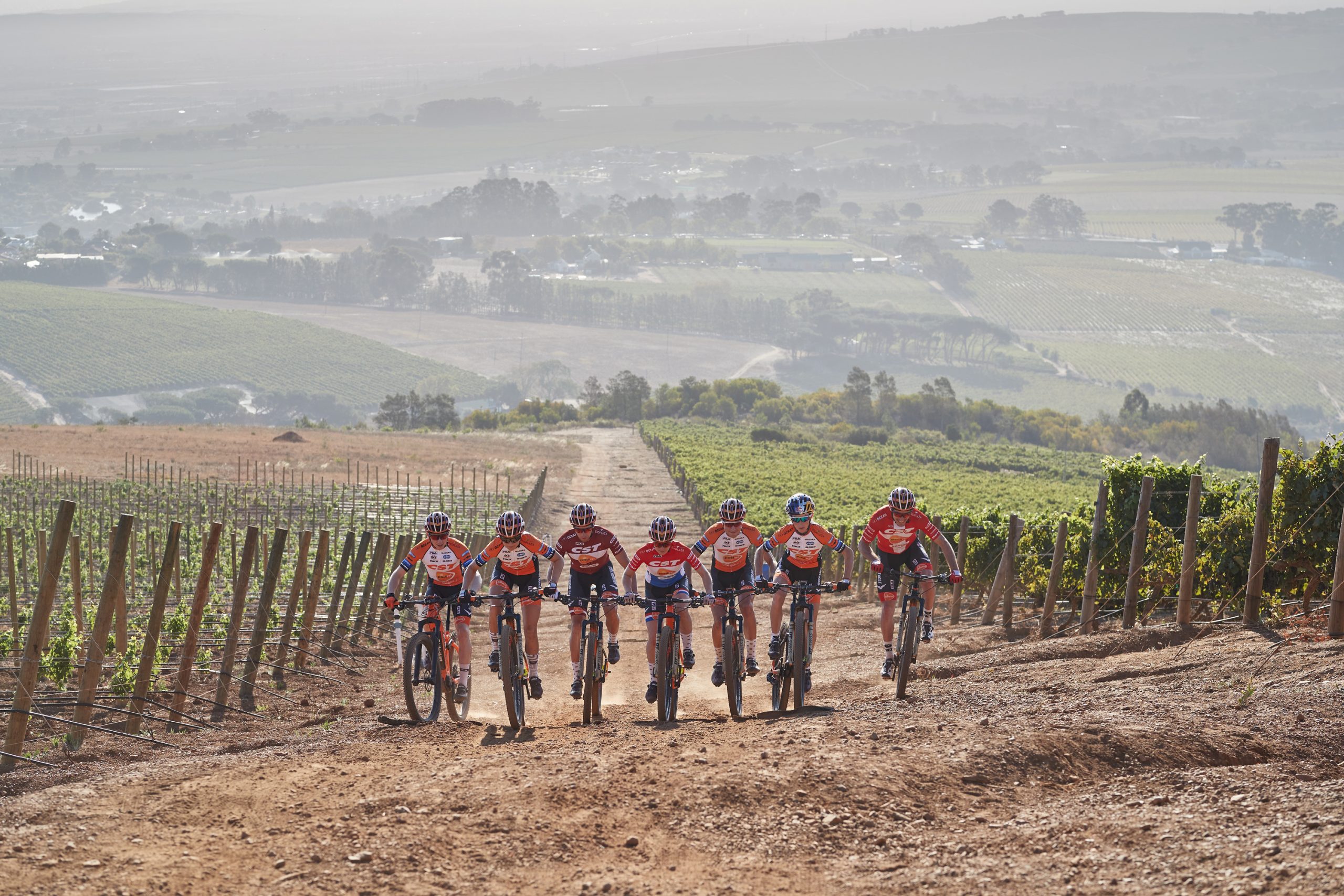 The team of the first Olympic Champion Mountainbike (1996) Bart Brentjens and the platform for cycling in Limburg (the most southern province of the Netherlands) enter into cooperation in the field of recreational sports, events, infrastructure and promotion.
For example, the team will give mountainbike clinics to the youth, promote Limburg worldwide as an excellent mountainbike region and the cooperation will be sought at existing or new mountain bike events.

Training camp in Limburg – The collaboration was signed during the team’s first training camp after the Lockdown in 2020. The starting point for this training camp was the Watersley Sports & Talent Park in Sittard.

Bart Brentjens: “We were together with almost the entire team for the first time after a long period. It is extra nice that we were able to celebrate this with the announcement of this collaboration, of which I, as a native of Limburg, are of course proud. In this way I can contribute to further develop mountain biking in Limburg, with all the associated ambitions. From recreational sports and talent development to the construction of new routes and courses. Attracting (international) mountain bike events is also an ambition. With a view to the Paris 2024 Olympic Games, Limburg offers additional opportunities and possibilities for mountain biking”.

Icon
Milan van Wersch, manager of Limburg Cycling is happy with the collaboration:
“Bart is an icon in mountainbike sport, not only in Limburg, but worldwide. Bart’s commitment to numerous Mountainbike initiatives in Limburg the recent years, shows his passion for the sport and the province of Limburg. I am convinced that he and his team will make a valuable contribution to achieving the goals of the Limburg Cycling Plan”.

More information about Limburg Cycling can be found at https://www.limburgcycling.com

About the Mountainbike Racing Team of Bart Brentjens

Bart Brentjens, from the Middle Limburg village of Haelen, became World Champion (1995) in his career and made history as the very first Olympic Champion Mountainbike (Atlanta, 1996). After his active career, at the end of 2008, after participating in his 4th Olympic Games, Bart founded his own Mountainbike Team. The current name of the Team is CST PostNL Bafang Mountainbike Racing Team.

The Brentjens mountainbike team has been among the international world leaders for years. This year (2020) the Team consists of seven mountainbikers, including Dutch Champion Elite Women Anne Tauber and David Nordemann (Bronze at the World Championships XCO U23 in 2018). Brentjens is also, especially with the youth, well known as a co-commentator for Redbull TV, who broadcast live the UCI World Cups Mountainbike for over 1 million viewers.

UCI announced new dates for the re-start of the 2020 season! 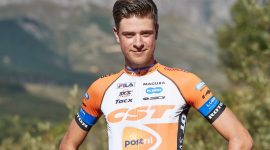 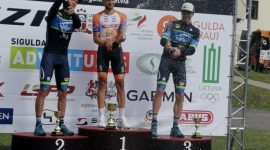 Martins Blums, Latvia is our first XCO National Champion of this year! 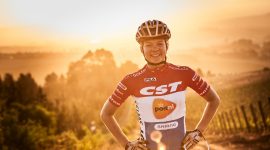 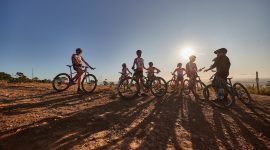 UCI announced new dates for the re-start of the 2020 season! 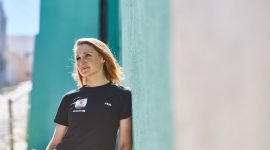 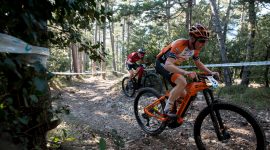 Again podium for the Team in the March races! Top 10 in the first UCI Wes series!

Yana did some great racing in Spain. She became 3rd in Chelva and won the Copa Catalana Internacional!