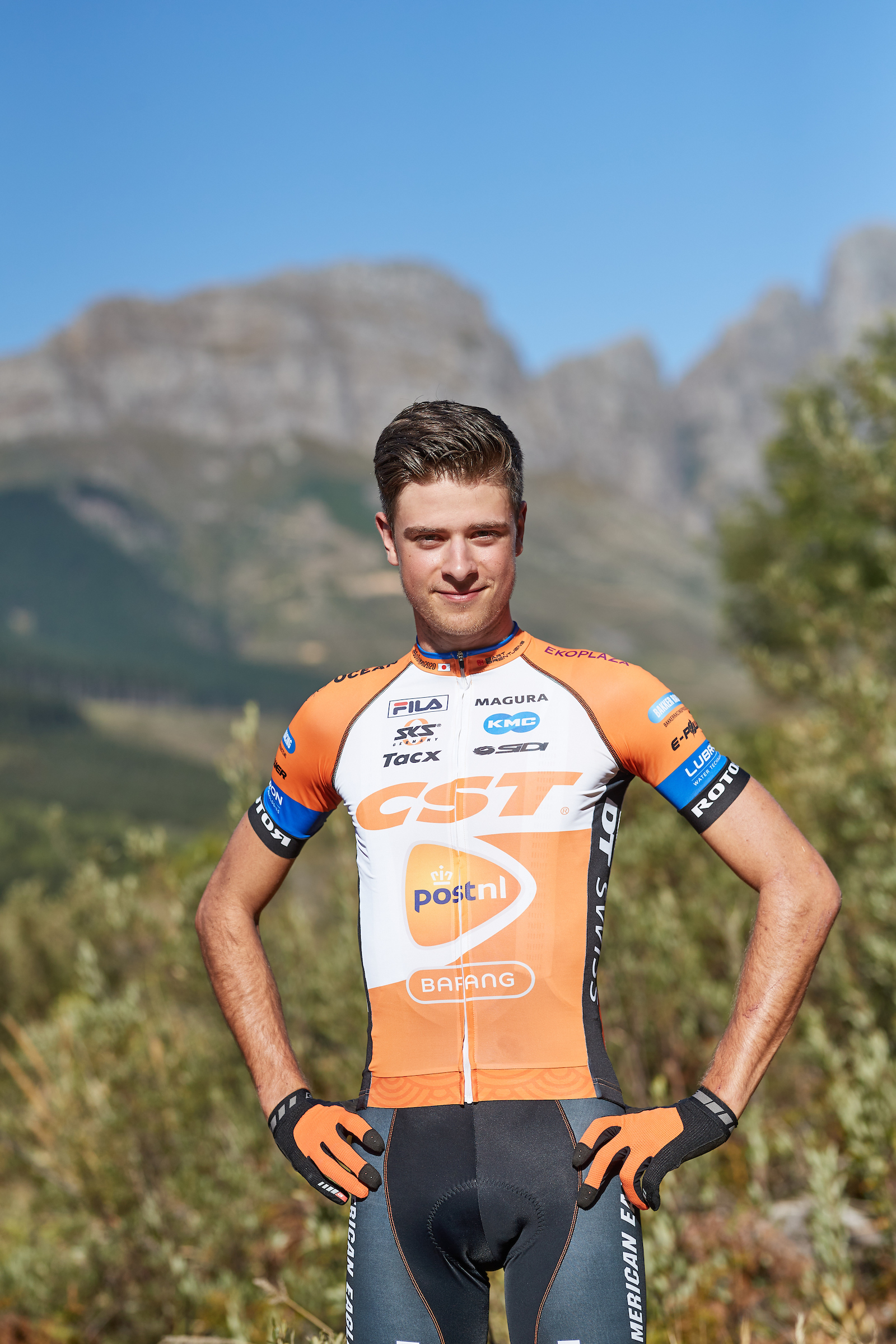 After months of uncertainty because of worsening right leg problems and after a lof of physiotherapists and doctors visits, there is finally clarity for David Nordemann, winner of the UCI U23 Bronze Medal at the World Championships XCO in 2018.

David got diagnosed with an external iliac artery endofibrosis (EIAE) on his right leg. It is also known as ‘cyclist’s iliac syndrome’. It is a relatively new clinical entity.

Last Monday David had a meeting with his vascular surgeon and he decided for a surgery. David will be under surgery within the next 2 months. After surgery, it will be a long recovery process. David is unlikely to come into action this season after surgery took place.

David Nordemann about his situation: “During the 2019 season I often struggled a lot with my right leg. I couldn’t perform on the level I know I should be able to. Near season’s end I even had to abandon a race due to leg pains, which is something I would normally never even consider. After that moment I knew something had to be wrong and I started the search for diagnosis.

I am very glad, although it took many months, that clarity has finally been found. I miss reaching for my limits during cycling and wish to regain my strength. Hopefully this operation will take place soon and bring me back on track for the 2021 season!”

Bart Brentjens, Team Director of the CST PostNL Bafang Mountainbike Racing Team: “It’s good that David researched where his right leg problems are coming from. Now it is clear why he struggled so much last year during competition and training.

It is helpful to have a clear vision about his condition. The problem of David is a real cyclist problem. Many cyclists have faced this problem. Fortunately it is possible to have surgery. If this medical condition gives too much discomfort , there is no other choice then to have surgery .

At this moment Nordemann is waiting for the exact date of surgery, probably it will take place within 2 months.
In the meantime David will be training and ride competitions if possible.”

We will keep you updated as soon we have more exact information.

Martins Blums, Latvia is our first XCO National Champion of this year! 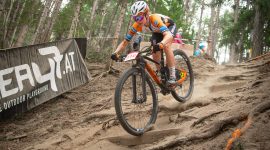 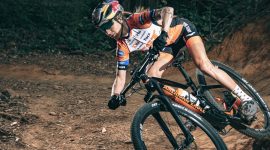 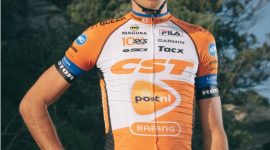 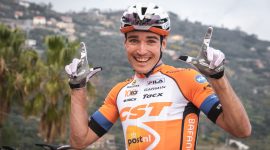 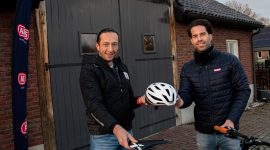 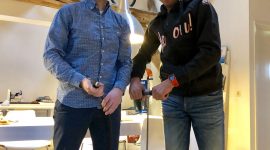