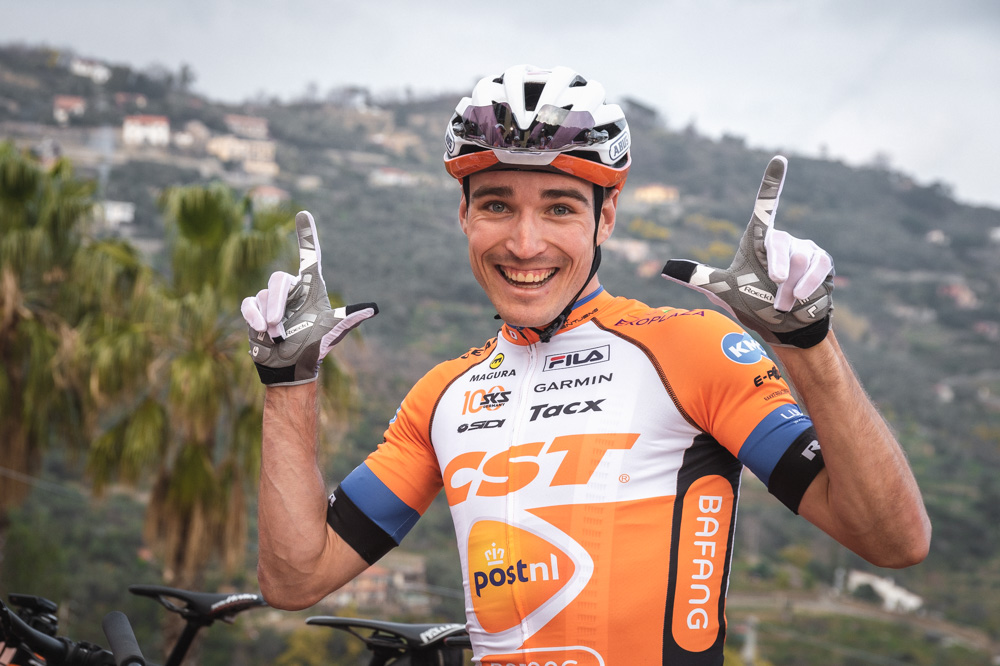 In cold and pretty extreme circumstances Danish Sebastian Fini Carstensen rode to victory on a snowy, muddy track in Bayern, Germany. This was the first 2021 XCO victory for ‘FlyingFini’.  After weeks of preparation, a team training camp and the first races in Banyoles, Spain and Andora, Italy where he finished both races 9th  – in strong fields of competitors-  Fini could turn all the hard work and his good shape in winning the well organized FullgazRace.

Thomas Litscher (Switzerland) became second. A third place was for Maximilian Brandl (Germany). Fini’s next race will be Nalles, Italy on April 10th. 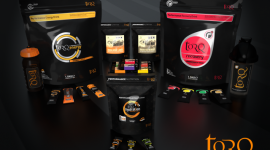 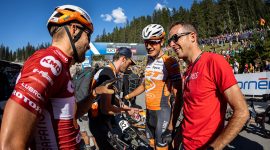 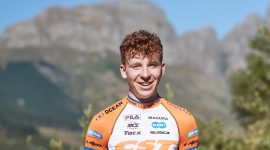 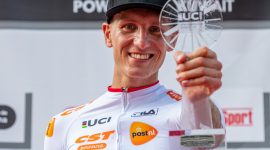 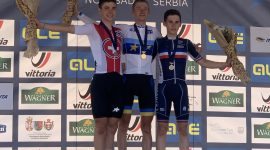